It’s going to be an action-packed week in Appalachia! Read on to catch details about our plans to reopen the Public Test Server (PTS), and how you can join us in playtesting upcoming features. You’ll also learn how you can rock out to the Steel Dawn soundtrack, join your fellow Dweller

THE PTS IS ON THE WAY

We’re continuing our work on the upcoming C.A.M.P. Slots feature, and we still need a little more time before we’re ready to bring it to the Public Test Server. That said, we’re looking to re-open the PTS as soon as possible, and we are hopeful that we will be able to do that next week. When we do, those of you with PC Bethesda.net versions of Fallout 76 can join us in playtesting new features and improvements before we release them in early Spring. We want to hear what you think about S.P.E.C.I.A.L. Loadouts, C.A.M.P. Slots, a major expansion for Daily Ops that includes a new mode, Aim Assist for controllers, crafting sliders, and more.

Once the Test Server is available, you will also be able to unlock a new Pennant for your C.A.M.P. in the live game by trying out our next update. To earn yours, log into the PTS and play for at least one hour per day on three different days while the PTS is online. As with previous playtesting rewards, we’ll add the Pennant to your account in the days following patch release.

JOIN US FOR SOME PLAYTESTING

If you own a Bethesda.net version of the game on PC, we would love for you join us in the PTS to try out everything that’s coming, share your feedback, and let us know about any bugs you find. Read our previous announcement to catch more details about the improvements mentioned above, and keep an eye on the Bethesda.net forums where we’ll post as soon as the PTS is live. See you there!

You can now bring even more sounds from Fallout 76 with you into the real world, because we recently released the soundtrack for our Steel Dawn Update. Pump this score from Inon Zur directly into your eardrums by visiting your music platform of choice using the links below.

In case you missed it, we also launched the Wastelanders soundtrack last Spring. So, once you’ve finished jamming with the Brotherhood and the Steel Dawn soundtrack, there are still plenty of tunes to keep your toes tapping during your next epic adventure. Ad victoriam!

It’s nearly time to meet up with the Master of Ceremonies and all your favorite Helvetian bots for an explosive jaunt around town, because Fasnacht Day is almost here! Dust off your mask collection, grab a festive costume, and join fellow Dwellers in Helvetia on Tuesday, February 16. During this near weeklong celebration, we’ll bid farewell to Old Man Winter, welcome the coming Springtime, and earn a few rewards along the way.

As a reminder, Fasnacht Day has two parts: First, the Master of Ceremonies will ask you to find and aid nearby Protectrons with party prep, like gathering meal ingredients, decorating, playing musical instruments, and more. Then, you’ll meet the bots at the center of town to join in the Fasnacht Parade. Defend the Protectrons until they reach the end of their route, and you’ll earn some loot. The more parade marchers that survive, the higher your chances to get rare rewards. There are also three fantastic new Fasnacht Masks up for grabs this year, so be sure to join the parade every hour at the top of the hour!

FILL YOUR BAGS WITH LOOT THIS WEEKEND

If your pockets start feeling heavy with Legendary Scrip after exchanging your Treasure Hunter loot, head on down to the Rusty Pick in the Ash Heap, where Purveyor Murmrgh is hosting a sale on legendary items. All weekend long, you’ll get 25% off any legendary weapons and armor you buy from her for 25% off the usual Scrip price.

HUNT FOR THE TREASURE HUNTER AND PURVEYOR SALE DETAILS 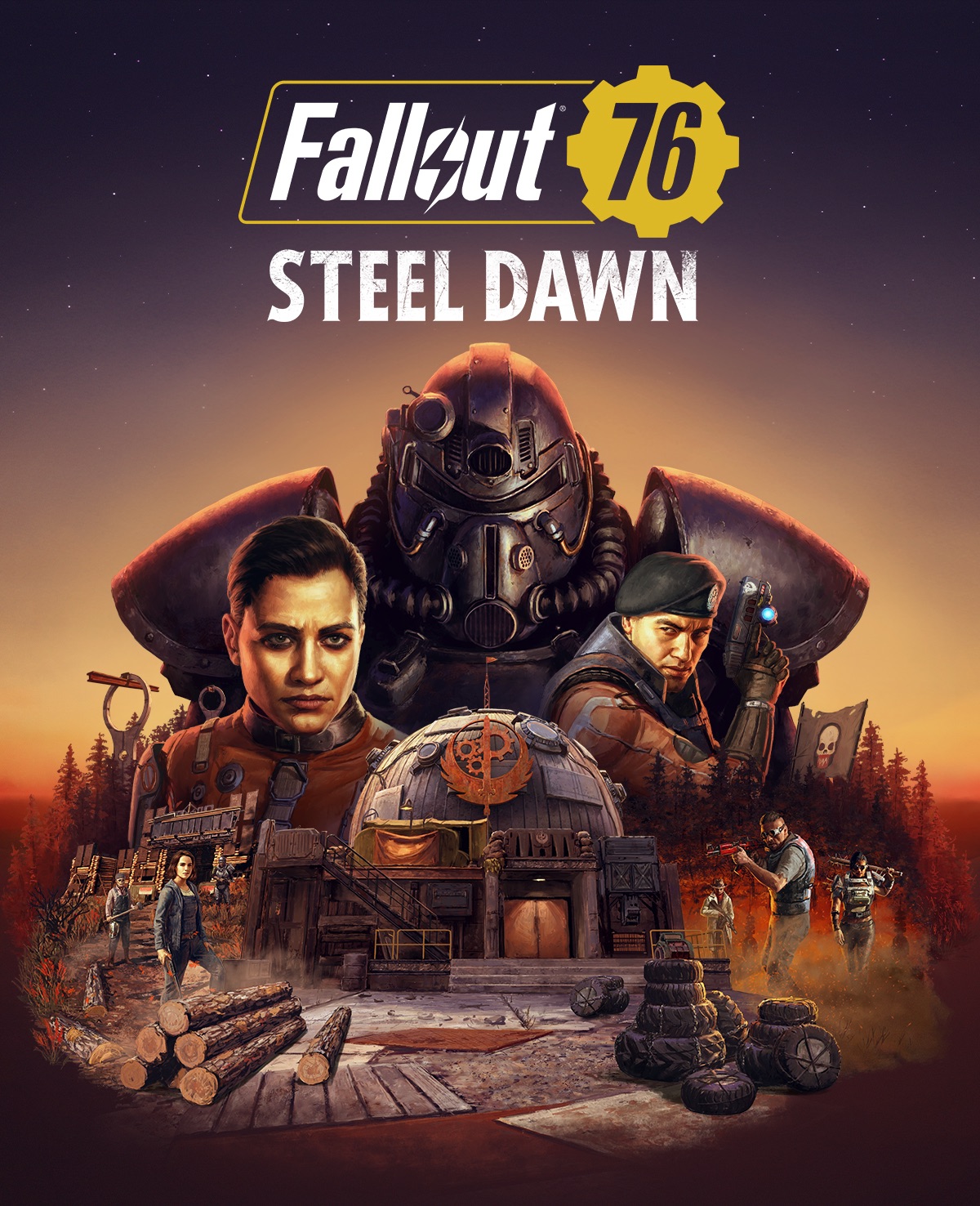 How to sleep: The best and worst thing for getting a good or bad night's sleep